What a year we’ve had. It was hard to choose just one photo for each month.

Miss G’s birthday party on the day, with cousins and neighbours in the unfinished extension. 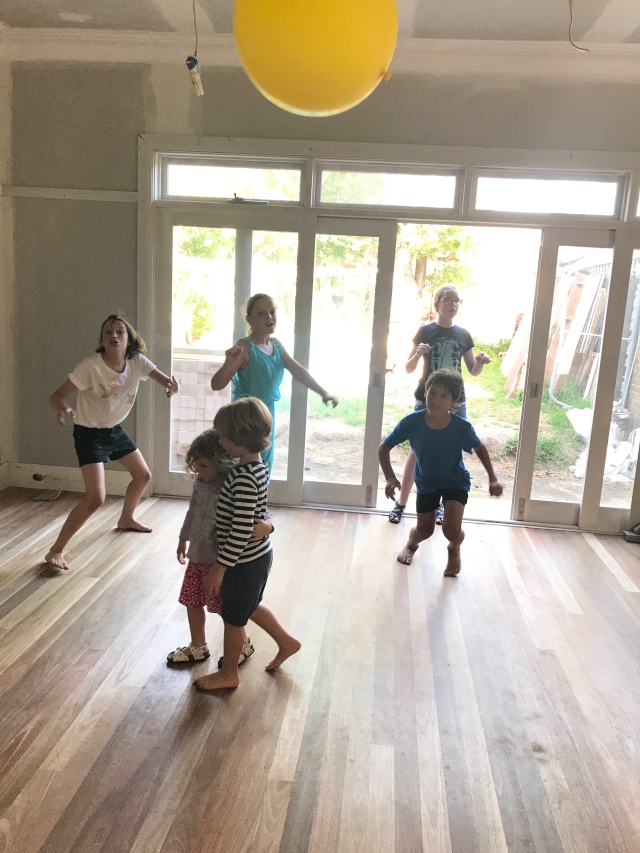 These two started their last year together at Arncliffe Public. I had to get a picture at The Growing Tree.

Master T turned 9. He’s not the only March Baby in our family, he’s definitely the most handsome though! 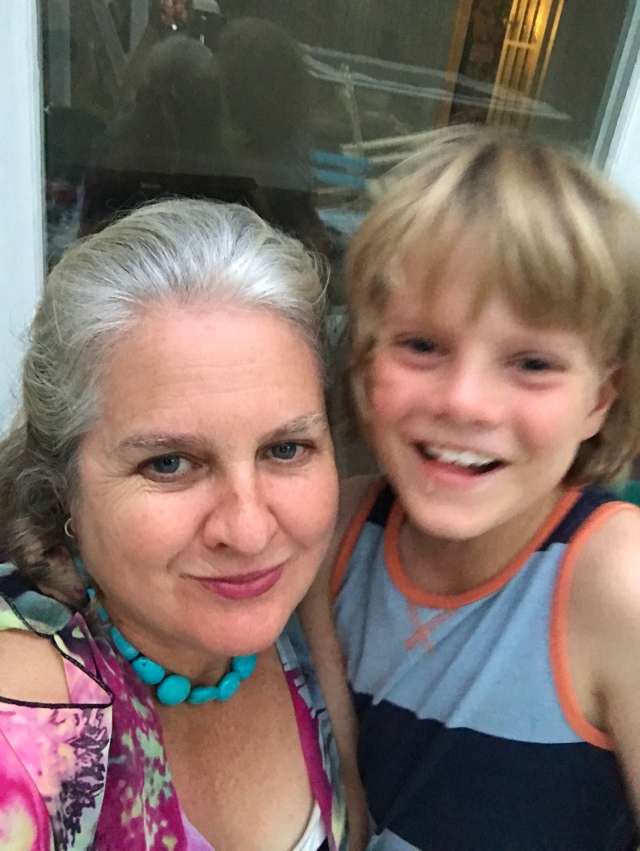 A turned 50 and we went camping to celebrate. He’s not the only member of the ’68 Club in our family either!

Both the kids rehearsed in the city for the Festival of Instrumental Music at the Sydney Opera House. They were in the combined recorder ensemble.

We were hoping in June that Miss G would truly be on the Canterbury (Girls High) Express. This was at the Heritage Trains Weekend at Central Station.

We had a quick trip down to Melbourne, and got to an AFL match at The G! Pretty exciting for our little AFL-ers!

Here we are, up the tower on Signal Hill in Hong Kong – during a brief stopover on our way to England.

We had a mad dash to the UK for a very good reason, our John was getting married! He’s A’s (and mine) brother-in-law and Uncle to G & T, here are the Uncles and their English Rose nieces. 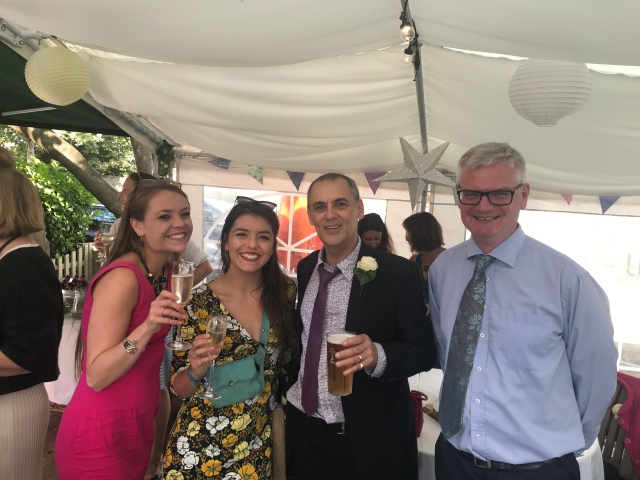 T’s Halloween costume was one of my favourite ever! 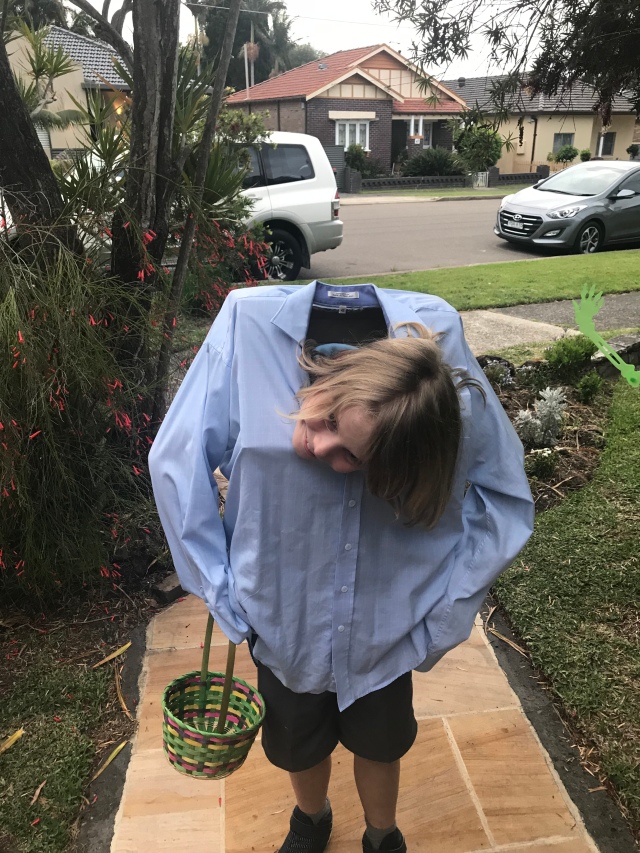 Our two started sailing lessons at Kogarah Bay Sailing Club. They had a ball!

G finished primary school. She had a wonderful time doing so, medals for music, topping the year in German, graduation dinner, and so many parties! Talk about hitting the finish line at full pelt! Here she is, exiting the Guard of Honour, or as I prefer, the Tunnel of Love.

A year in 12 photos is just a taste of what went on!